Paul Moldovanos, aka The Clayman

The Clayman is a creator, an animation film-maker, cartoonist, sculptor, comedy writer and designer living in scenic Vancouver, BC. The Clayman is a self taught artist, and entrepreneur who began his cartooning career making polymer clay cartoon fridge magnets for family and friends. This led to a year long internship with a leading Canadian stop motion animation company, Bowes Productions, in the early 90's where, under the mentorship of David Bowes and Lisa Jane Gray, he fine tuned his skills and learned a great deal about traditional hand drawn, and hand sculpted animation. During this time, he participated in a number of productions including television commercials for Pharmasave, BCAA, Lotus Awards and Fuji TV Tongue Twister short films. 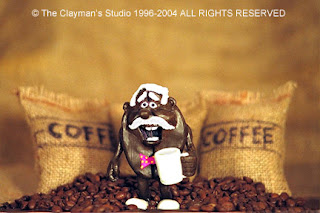 How did you start working dimensionally?
I dabbled in sculpture for as long as I can remember, actually my high school ceramics class was the only 'A' grade I ever received. In my early twenties I was mis-diagnosed and had surgery on my right hand. In the process some nerve endings were severed leaving my right hand partially numb to this day. During my post-op physio therapy, it was suggested that I pick up some clay to get the muscles in my hand working. It has been a few years since I last sculpted at this point, but when I picked it up again, sculpting felt easier on my hand than drawing, the rest is history ;O)

What or who has influenced the way you work?

My first clay animation mentors were Lisa Jane Gray and David Bowes with whom I apprenticed for a year in my late 20's. They taught me a great deal in a short time then moved away from the small island town where I lived. The internet had just started which was the perfect way to get my early works out to a global audience. Some 10+ years later, Lisa Jane and I reconnected and I was fortunate enough to work with my mentor again for the past year. Sadly, Lisa Jane Gray passed away a couple months ago but her lessons, inspiration and love for the craft will live on forever in my heart, and in all future works. (I was given all her sculpting tools which I will always treasure!) 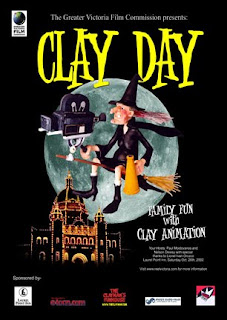 What do you enjoy the most / least about working dimensionally?
I enjoy the creative process most, and although the final art is very satisfying, I am quickly moving onto to the next piece to tap again into the creative 'zone'. All sense of time is lost, almost a Zen like meditative space, similar to what the Tibetan monks must experience when spending days and days making colorful mandalas. The part of the process I enjoy least is dealing with clients who do not value what we do and only seek to get the lowest price. 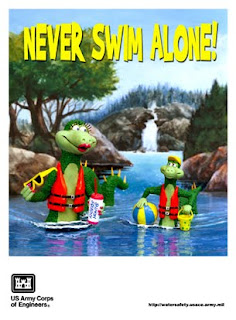 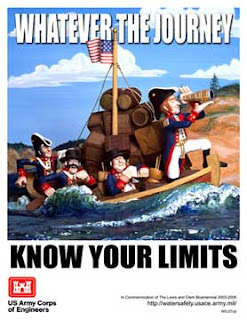 Paul Moldovanos aka The Clayman

Email ThisBlogThis!Share to TwitterShare to FacebookShare to Pinterest
Labels: Paul Moldovanos, The Clayman