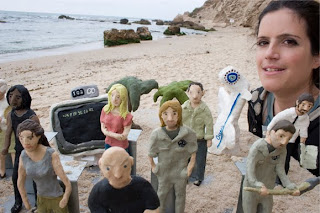 Meet Revital Falke, a 3D artist in Israel working mainly in plasticine and modeling clay. She is famous for sculpting the cast of the TV drama Lost and taking them to the beach to photograph them in Tel Aviv with two friends. Read the full story here. 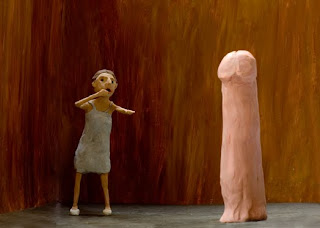 How did you start working dimensionally?

I was actually always into modeling clay. When I studied at the best known art & design academy in Israel, Bezalel, the illustration teacher told me to forget about plasticine (modeling clay) - he said it's childish, cheap material, "not serious" - so I left it till I finished studying, when I could finally do whatever I want - and it was great! I enjoyed the freedom to work with it, and started sculpturing everything I saw.. 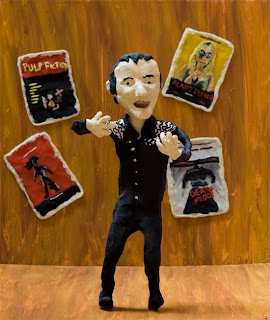 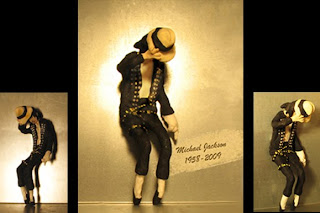 It starts with an idea and a sketch, and then I begin sculpting; a metal wire for the inner structure, then foil for the volume, and then the modeling clay I've mixed to the exact color I want. Then, the fun part begins and I start playing with positioning, backgrounds and angle to get one good shot that can be used as a illustration. 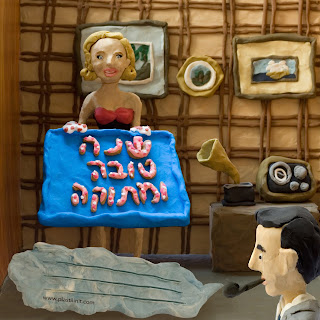 What do you enjoy the most / least about working dimensionally?

I think the options are endless, and mostly enjoy the playful aspect of my work - I can create some figurines and objects, take photos of them in so many ways, so many locations and even lightening style, and then exhibit them as sculpture art. The LOST project was first photographed on the beach, like the original location of the show, but later was presented in a wheelbarrow... and I can keep playing! nothing is taboo, and the photo has already been taken :)
See the full set of the Lost project photos here and also here! 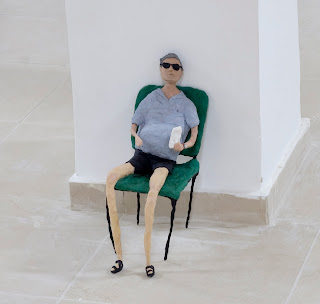 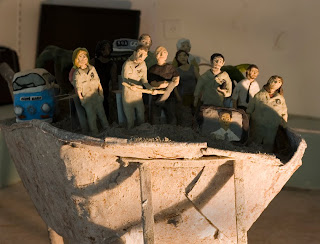 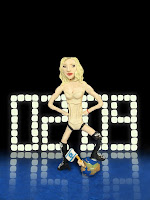